30-DAY EXTENSION OF THE STATE OF ALERT IN ROMANIA 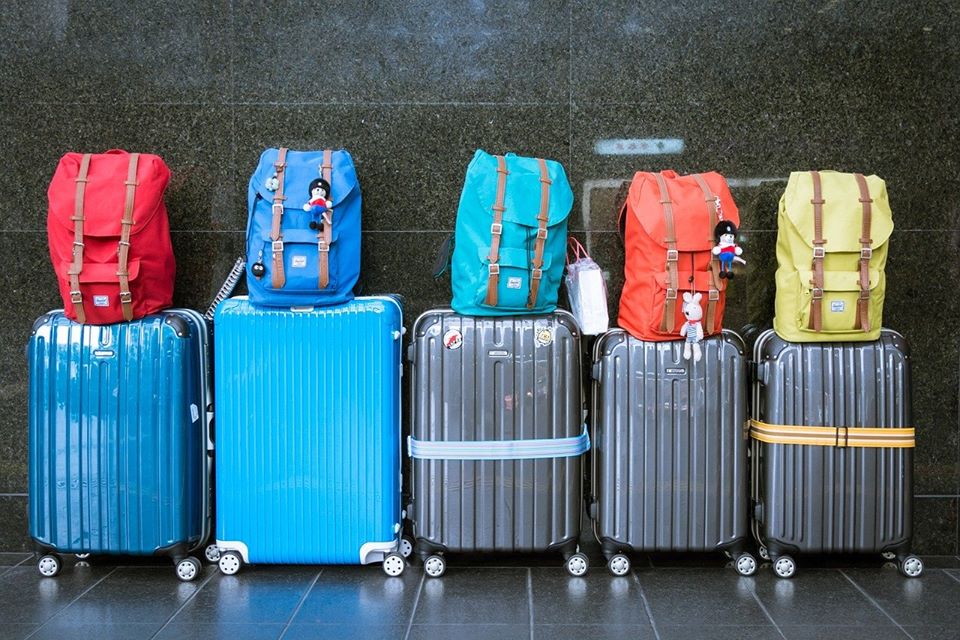 The state of alert in Romania has been extended with 30 more days as of Wednesday June 17, 2020, under a Decision of the Government. New easing lockdown measures have also been announced under the Decision of the Government no. 476 of June 16, 2020 whereas some important restrictions on access of Romanian and foreign citizens in Romania have been maintained with little exceptions.

• People coming to Romania from aboard are subject to 14-day self isolation at home; family members of such traveller are also bound to such isolation obligation if they live in the same household;

• Are exempted from such measure people coming from 17 European countries included on the list of the National Institute for Public Health from Romania, available here

• Are exempted from the 14-day self isolation / quarantine measure some categories of people among which: (1) cross border commuters entering in Romania from Hungary, Bulgaria, Serbia, Ukraine or The Republic of Moldavia, as well as the Romanian citizens employed by economic operators set in these countries, who can produce proof of contractual relationships upon entry on the Romanian territory; (2) employees of the Romanian economic operators carrying works, under contracts concluded, outside the country; (3) the representatives of the foreign companies with subsidiaries / branches / representative offices or agencies upon production of proof of contractual relationships with such entities; (4) professionals entering in Romania for service provision of maintenance / service or transport as well as the inspectors of international bodies; (5) Romanian or foreign students whose domicile/residence is outside the country and who must pass graduation exams or who need to carry formalities related thereto; (6) the members of the European Parliament, members of the parliament and personnel acting in the field of national defence, public order and national security, diplomats, pilots and crews, engine drivers and railway crew, etc.

Mask wear is mandatory in stores and inside other public premises, in public transport means and at the work place. Economic operators and public institutions shall organize their activity in a manner that allows mandatory epidemiologic triage upon entering their premises and hand disinfection for both their personnel and visitors.

Even if some of the measures are relaxed there are other that remain in force and must be observed as one risks being finned thereupon.. For example, not wearing a mask in public transportation means or in stores is a contravention subject to a fine amounting to LEI 500 up to LEI 2,500.

LOREDANA VAN DE WAART, ELECTED AS MEMBER OF THE NRCC BOARD OF DIRECTORS

Mrs. Loredana Van de WAART, Partner of the GRUIA DUFAUT LAW OFFICE, was elected as Member of the Board of Directors of the Netherlands Chamber of Commerce in Romania (NRCC). Read more

Early this year, the European Parliament adopted a legislative package for the amendment of the European Directives on public procurement. This package also comprises the Directive proposal on the award of concession contracts, which, up to present, has o Read more

Dana GRUIA DUFAUT, member of the Paris and Bucharest Bars Associations, founder of the GRUIA DUFAUT Law Office, was invested as Monaco Destination Ambassador during the meeting of the “Destination Monaco Ambassadors‘Club” held on September 11, in Buchares Read more

STATE OF ALERT ….WHAT IS NEW ?

The state of alert being declared in Romania on May 14 entailed new restrictive measures and new rules to be complied with set under the Decision of the National Committee for Emergency Situations no. 24/2020, published in the Official Gazette no. 395/15. Read more