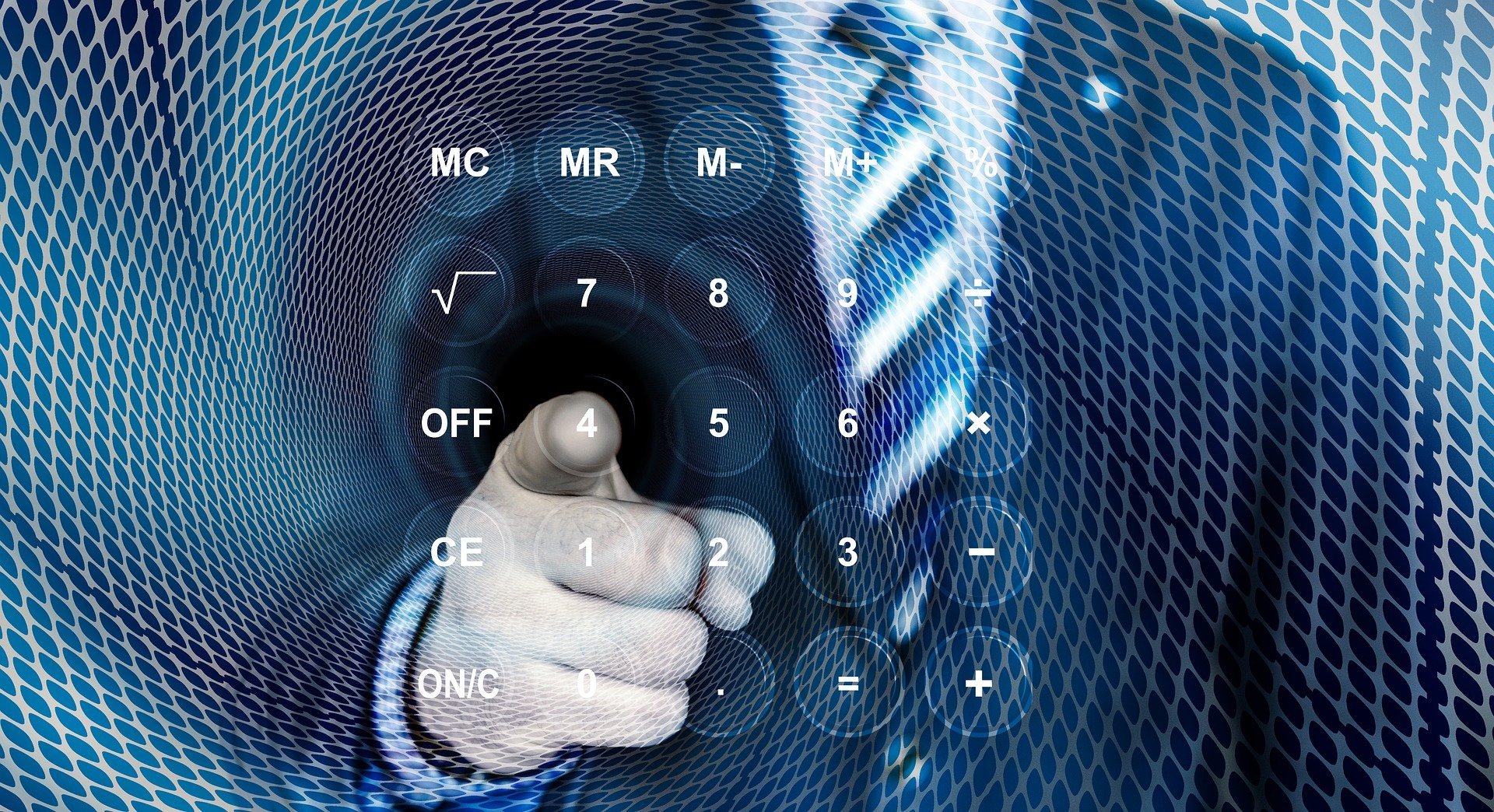 The Fiscal Code was subject to major changes enacted by the GO no. 16/2022 published in the Official Gazette no. 716 of July 15, 2022. The changes – aimed at important matters, such as the profit and income tax paid by companies, tax on dividends, VAT rate for certain categories of services or mandatory social contributions – are intended to enter into force in two stages: August 1st, 2022, and January 1st, 2023.

There follows an overview of the most important changes.

- Income tax reliefs: Reduction of the threshold for granting tax incentives in the fields of agriculture, food industry and constructions. Tax-exempt gross incomes of natural persons obtaining salaries and salary-related incomes in the fields of constructions, agriculture and food industry are capped to 10,000 lei, included, as compared to the current 30,000 lei ceiling.

The measure does not apply to:

- Tax on gambling winnings: the rates of gambling income tax, currently ranging from 1% to 25%, will range from 3% to 40%, whereas the gross income tranches the rates apply to are brought from 66,750 lei to 10,000 lei, and respectively from 445,000 lei to 66,750 lei. Also, the companies performing in the gambling field will pass from microenterprise tax to profit tax.

A Romanian newly incorporated legal entity may opt for microenterprise tax starting with the first financial year, if the following conditions are met upon registration to the Trade Registry: (i) the share capital is held by persons other than the state and the territorial administrative units and (ii) the shareholders hold more than 25% of the value / number of shares or voting rights in maximum three legal entities subject to tax regime on microenterprises, the newly incorporated entity included.

The condition regarding the existence of at least one employee must be fulfilled in maximum 30 days since incorporation of the legal entity.

- The HoReCa sector : the specific tax under the Law no. 170/2016 is removed being granted the possibility to opt for the 1% tax on microenterprises income, without verification of the access conditions being met and without application of the rules for exiting the system or payment of profit tax.

- Taxation of salaries and salary related incomes : for certain remunerations, monthly incomes not subject to taxation and not included in the calculation base for mandatory social contributions shall from now on be capped 33% of the basic salary:

The cumulative amount of the incomes listed above will account for the said ceiling. It is the employer who decides which of these incomes are included in the monthly 33% ceiling.

- Taxation of renting : the lump amount of 40% is removed being replaced by a tax on the overall amount of the rent – this applies to incomes from lease of assets other than those under agricultural leases and touristic lease of rooms within private houses.

The obligation to file to NAFA all lease contracts / amendments thereto, within 30 days since the contract is concluded / amended, is restored.

- Taxation of personal patrimony real estate sales : the 450,000 RON ceiling not subject to taxation, meaning the amount that could be subtracted from the value of the transaction in order to determine the taxable income, was removed.

- Social security contributions (CAS) for income from independent activities and copyrights, from one or several sources and / or income categories : the contributions are due if the estimated cumulated net income for the current year at least equals 12 minimum basic gross salaries in force at the deadline for filing the tax return.

The annual calculation basis is the income chosen by the taxpayer, but it cannot be lower than:

- Health insurance contributions (CASS) for income from independent activities and copyrights, from one or several sources and / or income categories : the contributions are due if the estimated cumulated net income at least equals at least 6 minimum basic gross salaries (for 2022 – 12 minimum basic gross salaries), in force at the deadline for filing the tax return.

- VAT : the reduced rate of 9% is removed ; instead the 19% standard rate applies to non-alcoholic beverages containing sugar and other sweeteners or flavorings ; the current 5% VAT rate applying to restaurants and catering services and hotels is increased to 9%.

Last, but not least, the calculation of the taxation value of residential and non-residential buildings abides by new rules, and will be based on the underlying values published yearly on the website of the National Union of Public Notaries of Romania and no longer based on the table provided for by the Fiscal Code.

The CNS certifies the fact that its holder (who has to be at least 18 years old) is insured within the Romanian healthcare insurance system and thus can benefit from medical services on Romanian territory. Read more

Causing cash problems or litigations, unpaid debts are unfortunately quite often in a large number of activities. In this context, debt recovery procedures are essential for protecting the company against clients who are late in paying their bills. For th Read more

COVID19: TOUGHER SANCTIONS FOR INFRINGEMENT OF THE MILITARY ORDINANCES

In the context of the development of the COVID-19 pandemic and of the stringency to contain the soaring spread of the virus, the Government has adopted the GEO no. 34/2020 whereby sanctions for inobservance of the measures enacted by the military ordinanc Read more

The Covid-19 crisis has entailed certain important changes in labor law in Romania, which are not so easy to actually implement. Read more